I often begin calls with founders by asking why they’re willing to bet their livelihoods on an idea that will most likely fail. It’s a small hack that lets me see how vulnerable a founder is, and how much conviction they have behind their ideas. Sometimes, if they answer, it’s the lede of my story. And sometimes, if they don’t answer, it’s the reason I don’t write the story.

As blunt as the question sounds, it can spark the best answers — especially when the founder is working on an idea that is a moonshot in and of itself.

Speaking of wild bets, our own Kirsten Korosec caught up with Zoox co-founder and CTO Jesse Levinson about his electric robotaxi, a six-year effort that was unveiled this week, outpacing competitors. Levinson was heads down on an idea that wasn’t just likely to fail, it almost did: Zoox’s Series C fell apart in March due to the pandemic.

Korosec: What was your trick or how did you remain focused for six years on something that is futuristic, expensive and possibly could fail? What did you personally do to keep that focus?

Levinson: Well, doing something like this is definitely challenging and it requires patience. I think the advice I would give is first to convince yourself that what you’re doing makes sense and is important and worth doing. If you’re starting a company because your goal is to make as much money as possible, if it turns out to be hard it’s going to be really difficult to convince yourself and your team and investors to stick with the idea.

One of the great things about Zoox is that the idea itself just makes a lot of sense. From first principles, there’s really a compelling reason to solve the problem the way we’ve been solving it and the market opportunity is unquestionably enormous. So armed with those facts and a team of wonderful employees and investors who strongly believed in that, we were able to weather some of the ups and downs of the industry, even though it’s not always been an easy ride.

It didn’t hurt that Amazon saved Zoox after its failed Series C, considering deep pockets and futuristic technology go well together. Still, Zoox’s ability to turn failure into focus is impressive, and part of what makes startups successful.

Before we jump into the rest of the newsletter, I wanted to formally introduce myself as your new Startups Weekly author. Thanks in advance for reading along and trusting me to bring you startup-relevant news each week. This should be fun, and the absolute expected dose of existential. Want it in your inbox every Saturday morning? Sign up here.

And from now on, you are invited to send me tips and thoughts to natasha.mascarenhas@techcrunch.com or tweet me @Nmasc_. TechCrunch also launched a secure and anonymous way to submit tips to our staff that you can start throwing information at.

Everyone wants to invest in the next big tech mafia. This year, given the number of successful IPOs on the market, newly minted and cash-rich thinkers are entering the startup landscape from legendary companies, including Snowflake, Airbnb and Palantir. Stripe engineers, even pre-IPO, seem to be the hottest commodity out there.

So, investors are hoping to bet on exiting talent – and one has had the upper edge for a while now. Ross Fubin of XYZ Ventures introduced Palantir’s first business hire to its first engineer, which he describes as “the highest-value thing” he’s ever done. Now, after helping Palantir scale up its senior talent (and pocketing some advisor shares for himself) he invests in the Palantir diaspora out of his fund.

Connie Loizos, TechCrunch’s Silicon Valley editor, has the story, including where XYZ is looking for startups outside of the once-secretive public company’s staff. 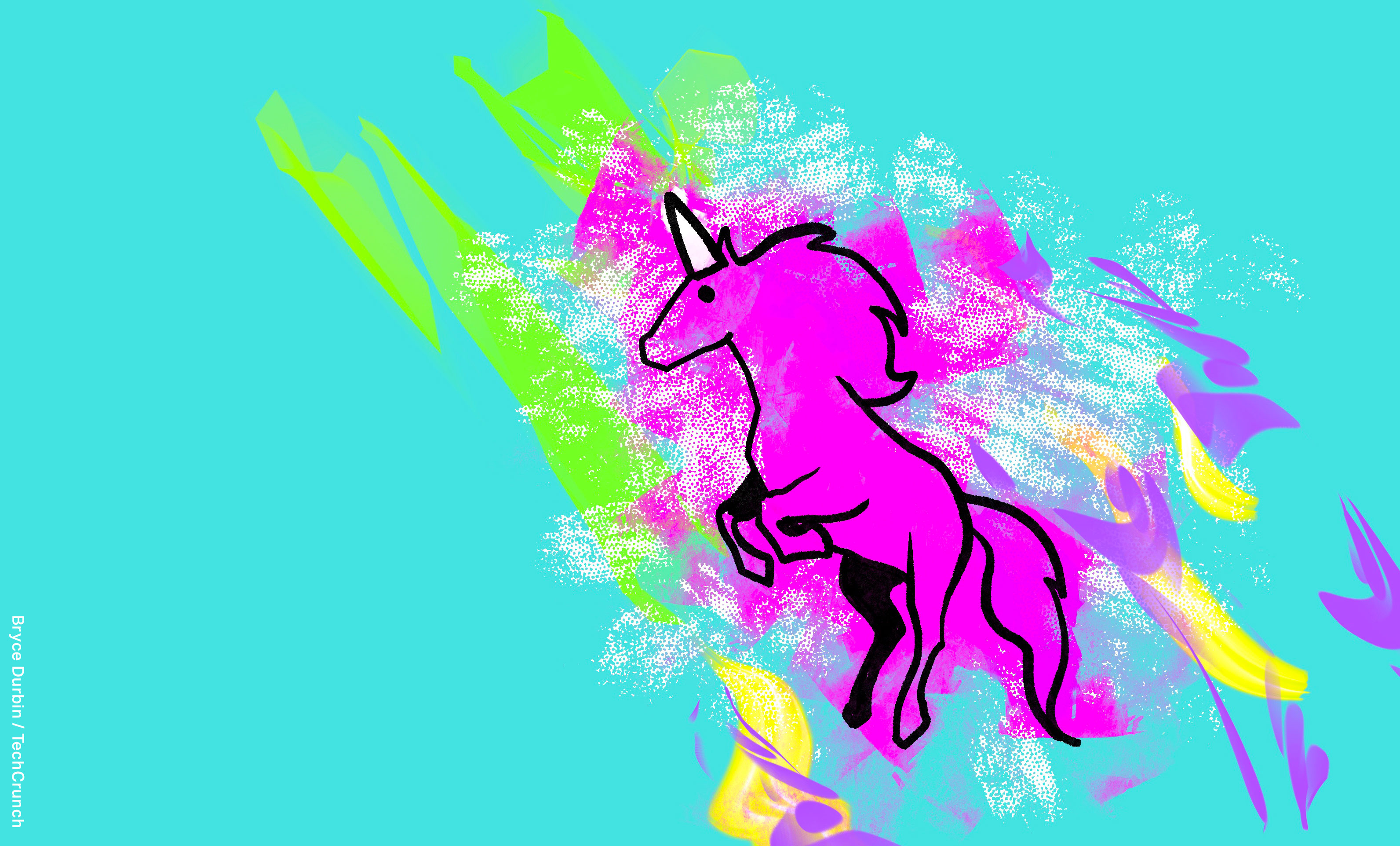 In this Extra Crunch story, Catherine Shu argues that Singapore might become Asia’s next Silicon Valley. The long-time global financial hub will expect hundreds of new jobs in the next few years as ByteDance and Alibaba reportedly plan regional offices in the city-state. The interest comes as Google, Facebook, and Twilio already have operations in Singapore.

The spotlight comes with pressure on companies to find the best tech talent in Singapore, which has a population of 5.6 million.

“My view is that there will always be the need to bring in folks who are not from Singapore because we’re just not big enough,” he said.

“The competition is more on a global basis, because even local startups will always be looking at global talent, from the region, Australia, India, China or beyond,” he added. “I think it actually cultivates the instinct for startups to really compete for talent in a thoughtful way. I think startups will have to become more creative and sharper in terms of how they position themselves as an attractive employer to spend time with, as opposed to the big companies.” 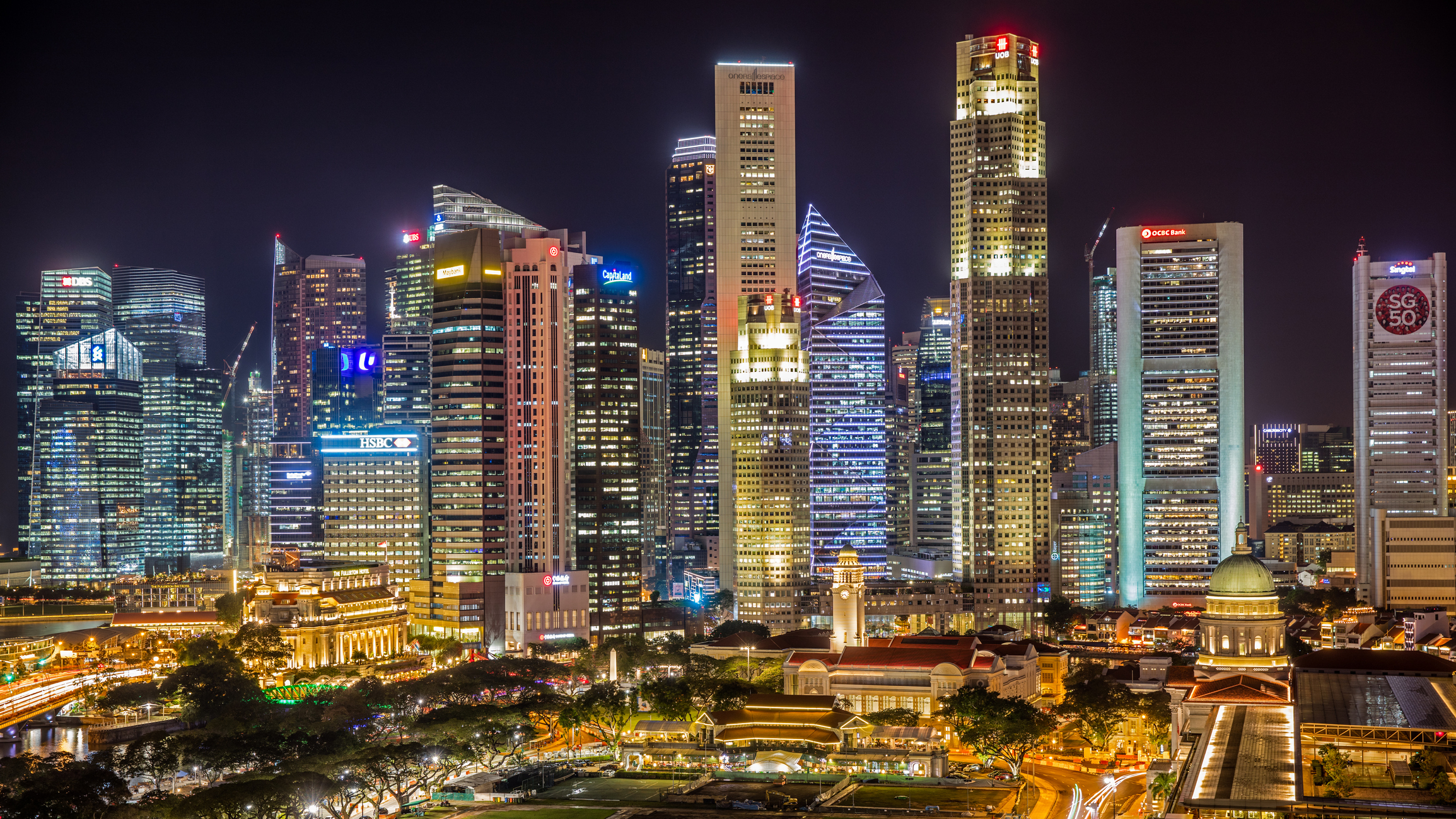 After Roblox and Affirm pushed their IPOs because market conditions were too hot, the delay proved to be an opportunity for others. Bumble, UiPath and Coinbase filed to go public confidentially, meaning that the intent is now known but there are no numbers for us to go through. Finally, Poshmark filed its S-1 and StockX raised a round that Alex Wilhelm thinks could be pre-IPO money. 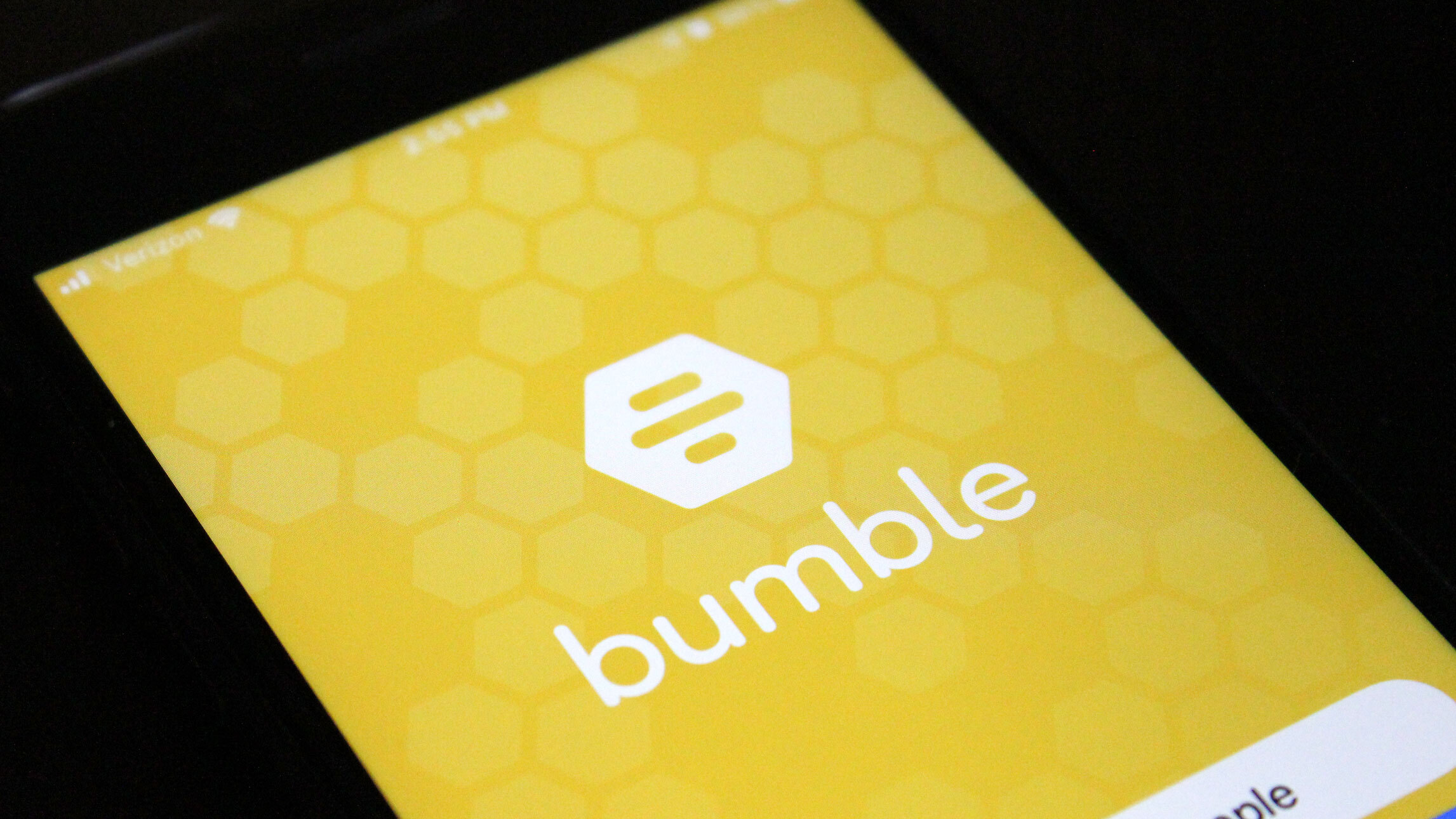 With Bambee, Allan Jones wants to give small businesses HR services their employees can trust

From India’s richest man to Amazon and 100s of startups: The great rush to win neighborhood stores

Dear Sophie: How did immigration change for startup founders in 2020?

From startups to Starbucks: The embedded API opportunity

There have to be some users that want to use Bitcoin for their OnlyFans, right?

In this week’s rare Danny-less Equity episode, Alex and I teamed up to chat about Public’s latest raise, Substack’s newest tool, and Bitcoin’s busiest week. The conversation devolved, as it usually does, into books, snow, and startups that prepare you for life before and after death.

Take a listen here, and leave us a review on Apple Podcasts if you’d like to support the show!

Equity drops every Friday at 6:00 am PT, so subscribe to us on Apple Podcasts, Overcast, Spotify and all the casts.